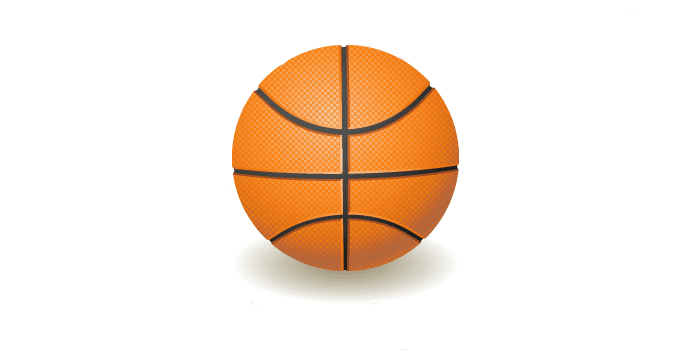 Men’s Professional Basketball
Four-time NBA Champions, the San Antonio Spurs are one of the cities biggest attractions. This powerhouse team dominates the court and is one of the most exciting teams in the NBA to watch. We especially love the Coyote mascot! Check them out at the AT&T Center conveniently located in downtown San Antonio

Women’s ProfessionalBasketball
The sister team of the San Antonio Spurs, the Silver Stars are the one of the 8 original WNBA teams. This talented group of women plays some serious basketball and is an asset to the San Antonio community. When they aren’t on the court you can find the players giving back through various charitable programs and organizations.

Men’s Minor League Baseball
San Antonio is home to yet another championship team, the minor league San Antonio Missions baseball team who are the current Texas League champions. Going to a Missions game is some of the best family fun in the city. Adults will enjoy the talented team while children will get a kick out of Henry the Puffy Taco mascot. The Missions play at Wolff Stadium, just minutes away from downtown San Antonio.

Men’s Minor League Hockey
With the warm climate you might not think of hockey when you think of San Antonio but we are actually home to the American Hockey League’s San Antonio Rampage. Owned by the San Antonio Spurs, the Rampage share the AT&T center with the NBA champs and draw a large following of their own.