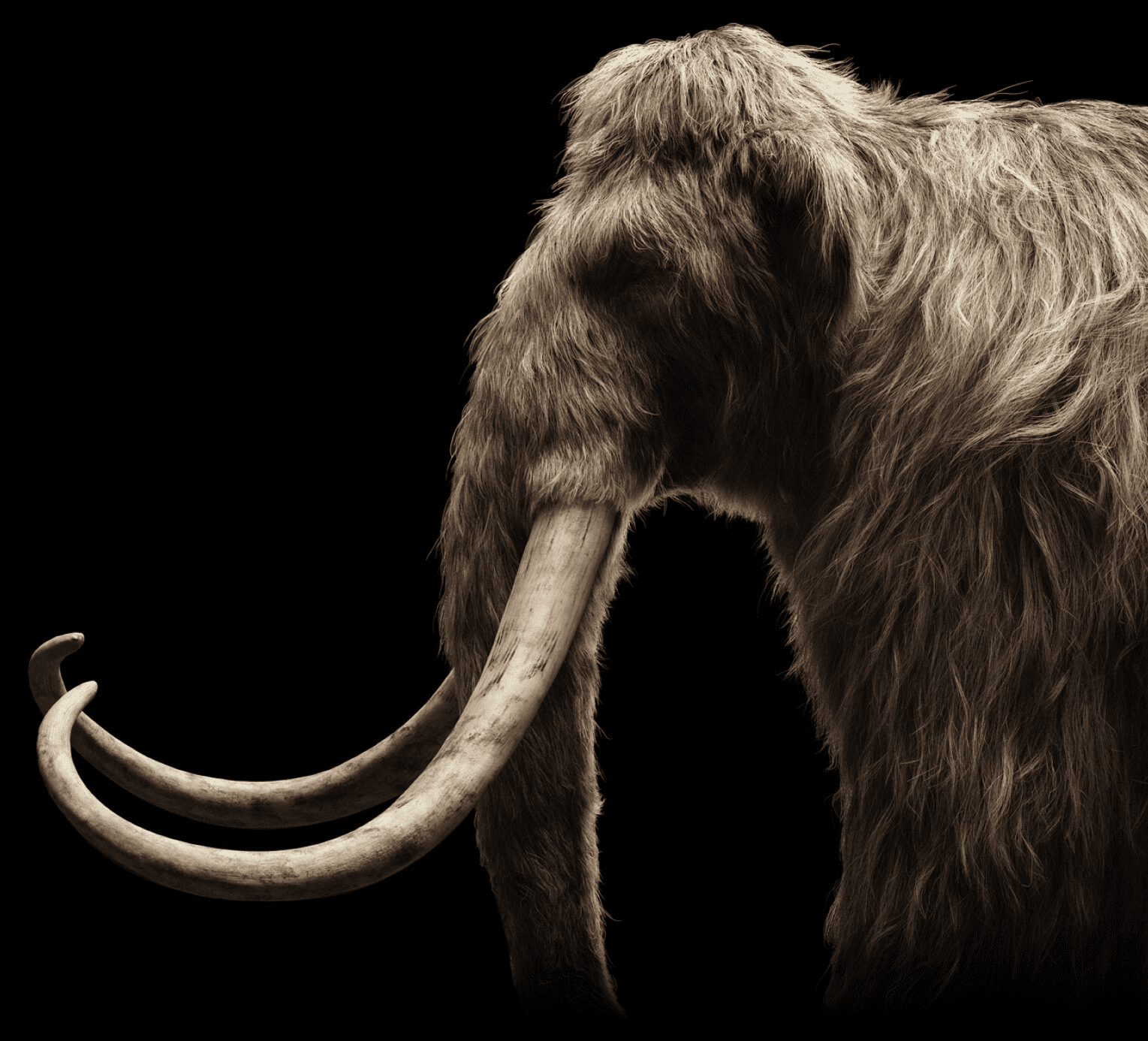 San Antonio Zoo is in discussions with Colossal Laboratories & Biosciences on several projects, one of which is the return of the Woolly Mammoth through DNA de-extinction technology. The ultimate goal is for Woolly Mammoths to be re-introduced to the wild to decelerate the melting of arctic permafrost, prevent greenhouse emissions trapped within the permafrost layer, revert now-overshrubbed forest into natural arctic grasslands, and more. San Antonio Zoo could be the first location of this genetically engineered elephant-mammoth hybrid.

One of Colossal’s main goals is the de-extinction of species. According to leading scientists, on average, 30,000 species are being driven to extinction. That is 6 per hour, 150 per day, and up to 55,000 per year. The United Nations has declared that 1 million plants and animal species are threatened with extinction.

CRISPR, the most advanced, applicable technique in genetic engineering, is an engineered cellular technology used for recognizing and cutting a specific code of DNA inside the nucleus. In mammalian cells, such as an elephant or a Woolly Mammoth, CRISPR works with an enzyme called Cas9 to modify genes. A CRISPR-Cas9 complex will use a single guide RNA from CRISPR to guide and recognize a specific sequence of DNA, where the Cas9 molecule will cleave those strands that are complementary to the CRISPR sequence. This allows for the reinsertion of the laboratory-engineered DNA, giving the ability to insert cold-resistant characteristics into elephant DNA. Ultimately, leading to the de-extinction of the Woolly Mammoth.

“Our goal is to have our first calves in the next four to six years,” said Austinite tech entrepreneur Ben Lamm, Cofounder of Colossal. “This is going to change everything.”

“There are times when technology and nature collide – however, through DNA work and the de-extinction science behind Colossal, this is a time when nature and humankind will benefit,” said Tim Morrow, President & CEO of San Antonio Zoo. “Through this science, we hope to find a vaccine for EEHV, a virus that strikes elephants, and restore a balance to nature by saving and de-extincting species on the brink.”

Prior to reintroduction into the wild, San Antonio Zoo is positioning itself to utilize zoo grounds on the west side of Highway 281 with a landbridge, similar to the recently opened Hardberger Park Land Bridge, to allow the Woolly Mammoths to have access to large acreage as well as viewability for guests in the current elephant habitat.

Other world-bettering uses include eradicating malaria, organ donorship, and of course, the slowing of and reversal of the extinction of a species. To learn more about Association of Zoos & Aquariums program Saving Animals From Extinction (SAFE) visit: www.aza.org/safe-species

About the San Antonio Zoo

San Antonio Zoo®, operating since 1914, is a nonprofit zoological facility committed to securing a future for wildlife. Through its passion and expertise in animal care, conservation, and education, the zoo’s mission is to inspire its community to love, engage with, act for and protect animals and the places they live. The zoo welcomes more than a million visitors each year and is open year-round. San Antonio Zoo operates the largest nature-based preschool in the country, Will Smith Zoo School, the Center for Conservation and Research, and Kiddie Park. San Antonio Zoo is accredited by the Association of Zoos and Aquariums, the Zoological Association of America, and Humane Certified by American Humane.

At Colossal Biosciences, we endeavor to jumpstart nature’s ancestral heartbeat.  To see the Woolly Mammoth thunder upon the tundra once again.  To advance the economies of biology and nutrition.  To make humanity more human. And to reawaken the lost wilds of Earth.  So we, and our planet can breathe easier.

These things, which were not achievable before are now.  In our laboratories.  Through our breakthroughs in CRISPR and genetic engineering.

We are leading the new charge of bioscience.  We accept the responsibility.  And we can see the light at the end of it all.
﻿